For many, environmental sustainability has influence over our decisions. From the clothes we wear to the cars we drive, we are becoming increasingly aware of brand ethics and a product’s life cycle. This ethos extended into our kitchens in terms of the energy our appliances use. So, the big question is: are gas appliances really all it’s cracked up to be?

Fire; a means to survive
Many are shifting to a life less reliant on the grid. Yet, even those who are passionate about their environmental impact still find it hard to leave behind cooking with gas! Why is that?

I have a theory on this. Our ancestors have long relied on fire to keep them alive; it provided warmth, vision in the dark and the ability to cook. You could say fire is what makes us fundamentally human.

This theory is somewhat confirmed by many anthropologists, including Professor Daniel Fessler in his publication ’A Burning Desire: Steps Toward an Evolutionary Psychology of Fire Learning’.

Family ritual
Growing up in a Greek migrant family, there were regular feasts reliant upon fire as the primary energy source; Lamb on the spit, charred veggies, fresh fish on the BBQ – the list goes on. You could say this was a major influence on my personal preference when it came to the type of heat I like to cook with.

Everything I stand for leads to a fossil fuel free future. However, like so many, cooking with gas is my sticking point. What will it take to change our perception? 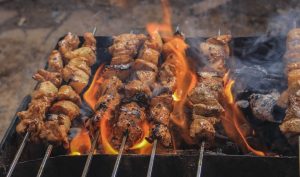 Now we’re cooking with… Electricity?
In many ways gas and fire is hyper romanticised in western cultures. In many developing countries, where cooking with gas is relied upon, people‘s preference is for an alternative, as gas cooking creates smoke and fumes in spaces that are not well ventilated, causing negative impacts to people’s health.

The Climate Council released research confirming that cooking with fossil fuels, such as gas, is estimated to be responsible for 12% of childhood asthma. Danger of having gas appliances has always been associated with heaters rather than cooktops.

In response to the Climate Council research, the Victorian Government is working on a plan to phase out gas connections to all new builds along with supporting transition for existing buildings.

With new technologies in electric powered ovens and cooktops, the notion that gas is cheaper than electricity is challenged. Induction cooktops have the ability to boil a pot of water under 4 minutes – Compared to a gas cooktop which averages 8-10 minutes. When you think about running cost per hour, electrical appliances seem to inch ahead. On average electrical stoves costs 27.5c/hour, compared to gas which costs 24c/hour. However if you calculate the efficiency of the electrical appliance you are sure to cut down your cooking time and have a cheaper outcome. Everyone wins! 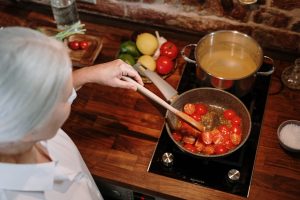 The cost of creating a gas connection to a property can also vary from hundreds to thousands of dollars, depending on the location and complexity of the surround infrastructure. In many rural areas, bottled gas (LPG) is used because of this reason. The reliance on bottled gas to power an appliance such as a cooktop or oven has its safety risks as well as logistic issues. 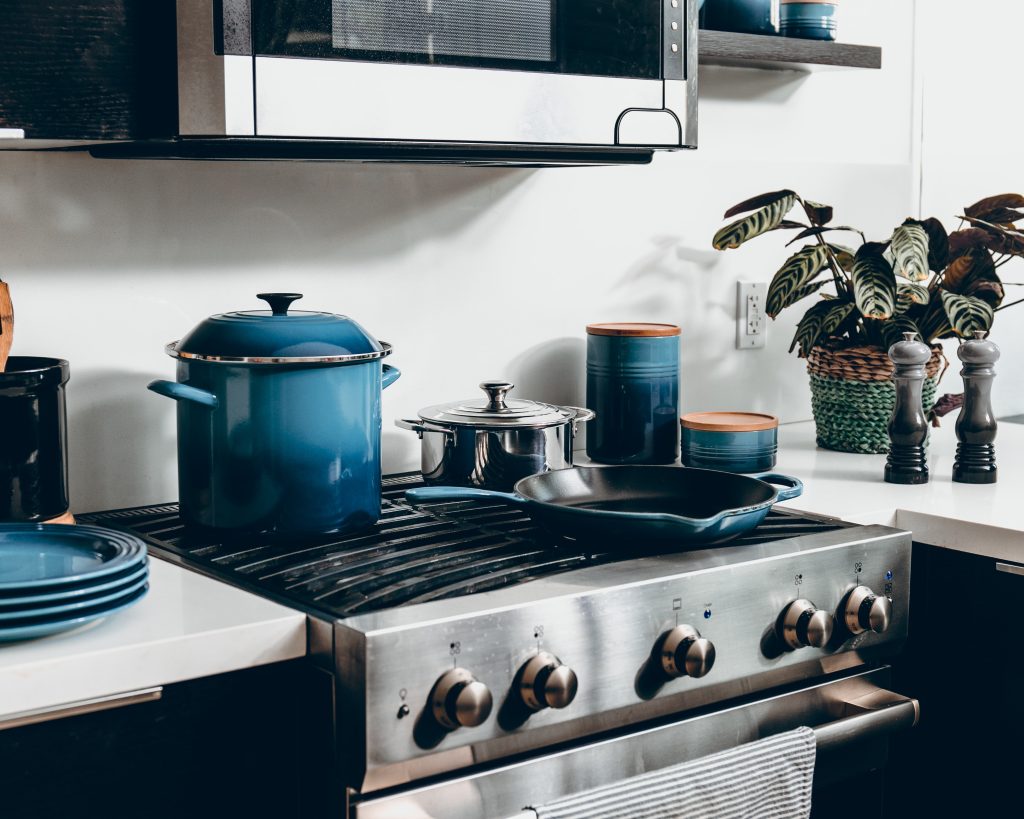 Photo by Dane Deaner on Unsplash

What the future holds
According to the City of Melbourne submission to Infrastructure Victoria, if we are to become a zero emissions economy by 2050 all gas needs to be phased out. However, according to Geoscience Australia 60% of our electricity is produced by burning black coal. Not very sustainable.

Nonetheless, the future is bright with all new developments being mandatory to incorporating solar panels. Australia receives an average of 58 million PJ of solar radiation per year, approximately 10,000 times larger than our total energy consumption. With more reliance on solar energy we can bypass the coal industry to produce green electricity, powering our daily lives. The pressure is now on the Government to ensure Australia’s infrastructure is equipt to utilise these innovations.

There are other alternatives to cleaner energy such as green hydrogen and biofuel. We have seen Biogas used by groups such as the Jesuit Social Services who utilise organic waste into a ‘digester’ which then gets re-distributed to low income households. Other developments such as Malmo Western Harbour in Sweden and Fishermans Bend in Melbourne, Australia. However these are new innovations still in early stages of exploration. 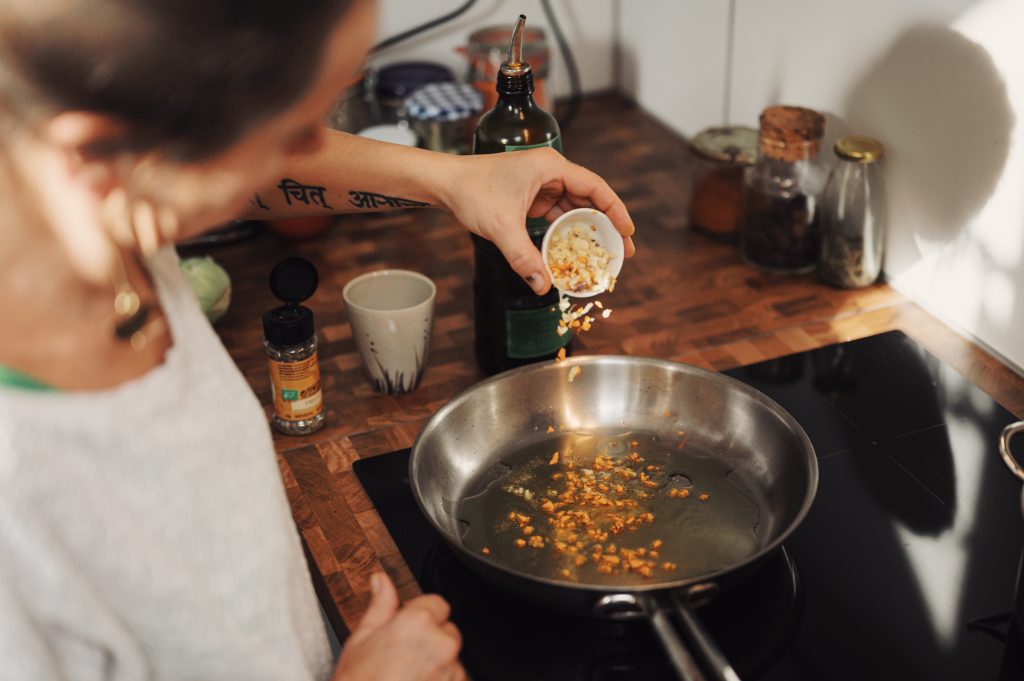 Photo by Conscious Design on Unsplash

So, after understanding where we are going with our use of energy, the question is… Will I part ways with gas cooking for a healthier environment? I guess it’s time to let go of old traditions and make way for innovative ones to better the next generations.