Caleb and Caia Lee are the embodiment of “big things come in small packages”. At just 7 and 5 years old, they have established themselves as Eco Heroes with a following of over 2000 on Instagram.

It all began at the Melbourne University Early Learning Centre, where Caleb was horrified by the amount of rubbish he saw on bush-walks. His teachers told him about the devastating effects waste can have on the environment. He learnt that any rubbish from the street is likely to get swept up by the wind or rain to find its way into a drain, and then flow into the ocean where “fish eat it and [then] they die,” Caleb says. From that moment he made it his mission to clean up the environment and save as many animals as he can from the toxicity of human trash.

That was 5 years ago.

Since then, his accomplishments and influence have sky-rocketed to earn him the Yarra Sustainability People’s Choice Award and Highly Commended in the Local Hero category in 2017. An incredible feat for a 5 year old.

He has written multiple letters with recipients including the Premier, the Yarra Council, Susan Lea and Scott Morrison himself. 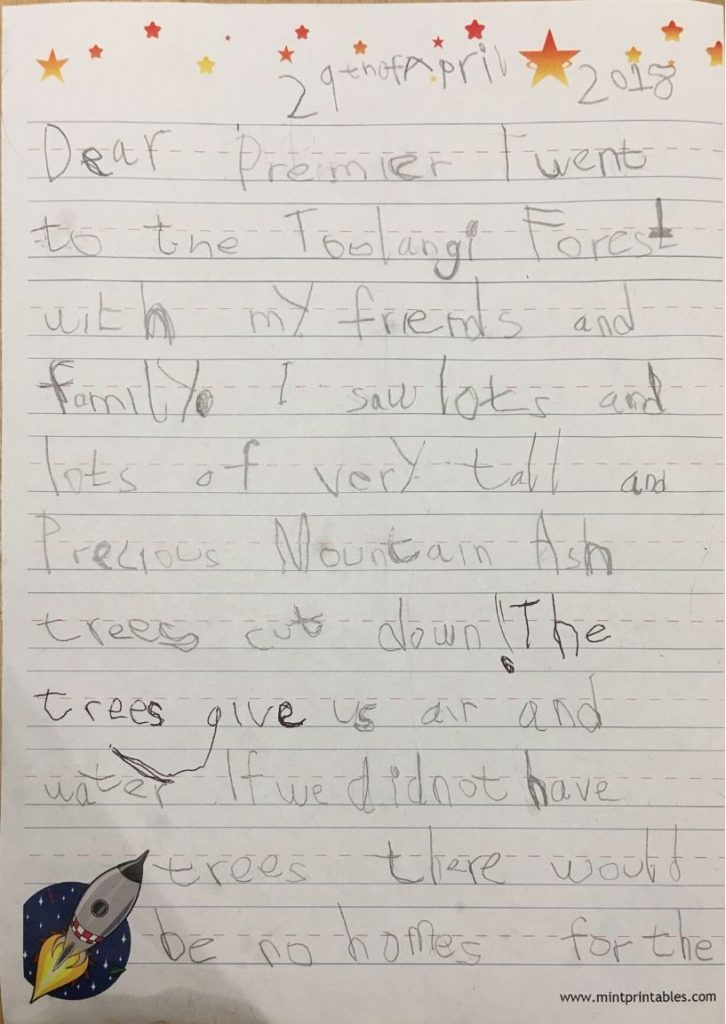 On top of the letters, he has organised a number of ‘Clean-up Australia’ days. He also invited all of his friends to clean up around the Pink Lake under the Westgate Bridge after he found copious amounts of rubbish and a startling lack of bins there. He sent a letter to Parks Victoria about the issue, and they were so on board with the clean up they sent a Park Ranger to help.

Unsurprisingly, both Caleb and Caia would rather clean the streets than their rooms, because “the fish don’t die if your room is messy”. Can’t argue with that.

If you ask Caleb what annoys him the most he will tell you it’s the cigarette butts. They are everywhere, and they’re what mostly get into the drains and make the fish sick because they’re so small. He lives opposite an office building and has placed a “butt bucket” in the alley next door to stop smokers from the office leaving their butts on the ground. Every so often Caleb and Caia drag their parents out to the alleyway to help them empty it. Amazingly it has been stolen twice, so he now locks it in place with a bike lock.

Caleb has completely transformed his family’s life. Caia follows her brother’s lead, often racing him to the rubbish to pick it up before he does. While their parents have reduced the amount of plastic used in their house to almost none (including shampoo and conditioner bottles), and have built a worm farm for their compost. Often they are out with their children cleaning the streets, “I’ve never picked up so much rubbish in my life,” Caleb’s mother, Ada Lee, says.

Maybe he will have the same effect on all of us.

You may also enjoy Episode 2 of blueprint
‘Sustainability & Real Estate’ where we speak to three local experts and gain fresh insights into sustainability. 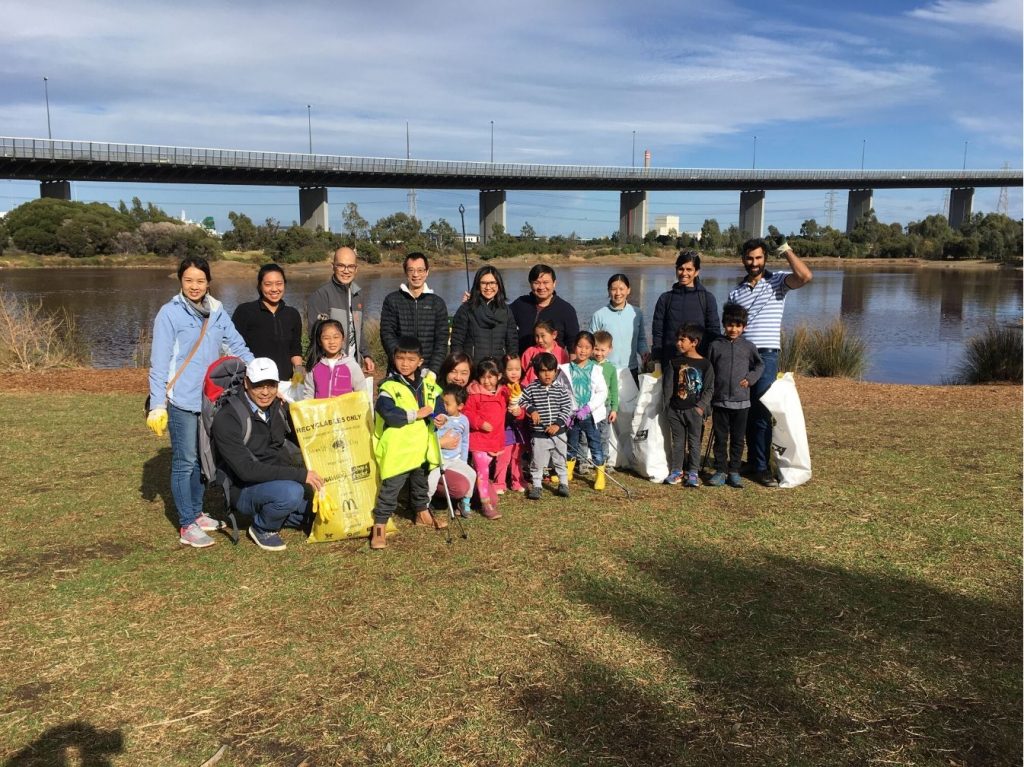