Originating in late 16th-century Rome, Baroque architecture followed the Renaissance period. It gained popularity when the Catholic Church was appealing to those with faith through architecture and art. Some famous examples include the Belvedere Palace in Vienna and the Cathedral of Santiago de Compostela in Spain. 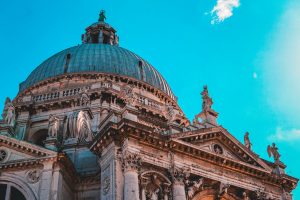 Photo by Travis Robertson from Pexels

Baroque architecture was developed by Bernini and Carlo Maderno, who emphasised the use of contrasting colours, textures, and materials to heighten the building’s physical immediacy. Baroque architects discarded wood and used stone and brick to construct new buildings instead. For the exteriors, limestone and slate were commonly used, and for the interiors, grey and red granite. 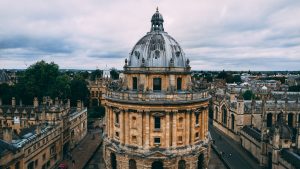 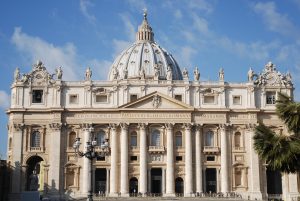 Have you ever looked at Melbourne and wondered why things look the way they do? Learn more here.