Futuristic architecture is quite simply, inspired by the future. It combines technology, engineering, material science and imagination.

The style is synonymous with movement and energy, defined by long dynamic lines that suggest momentum and extensive use of steel, concrete and glass that mirror the power of the machine age. 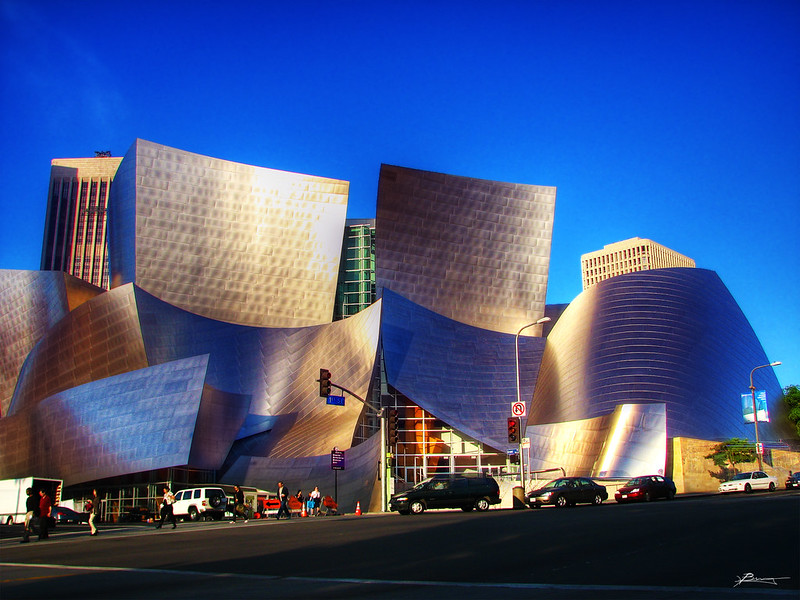 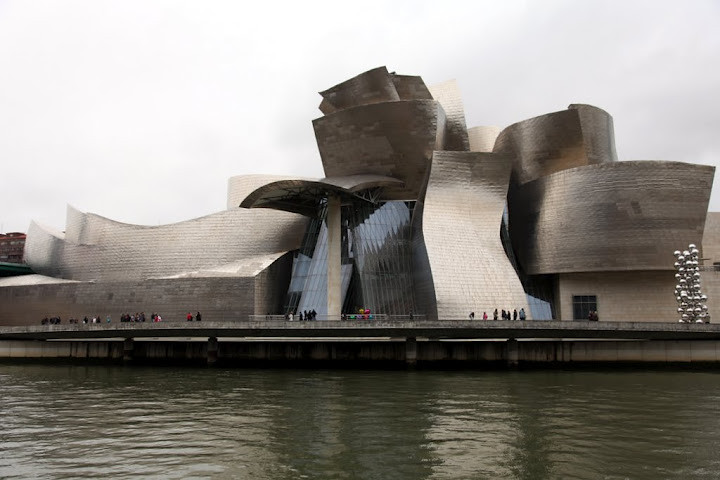 Architect Zaha Hadid’s remarkable futurist designs include the concrete and polyester Heydar Aliyev Centre in Azerbaijan and Abu Dhabi’s sculptural Performing Arts Center. ‘King of the Curve’ architect Oscar Niemeyer’s Edificio Copan and Niterói Arts, both in Brazil, embody the movement whilst Santiago Calatrava’s dynamic aesthetic can be found in the City of Arts and Sciences in Valencia. For Frank Gehry, futurist style is seen in his Disney Concert Hall in Los Angeles and the Guggenheim Museum in Bilbao. 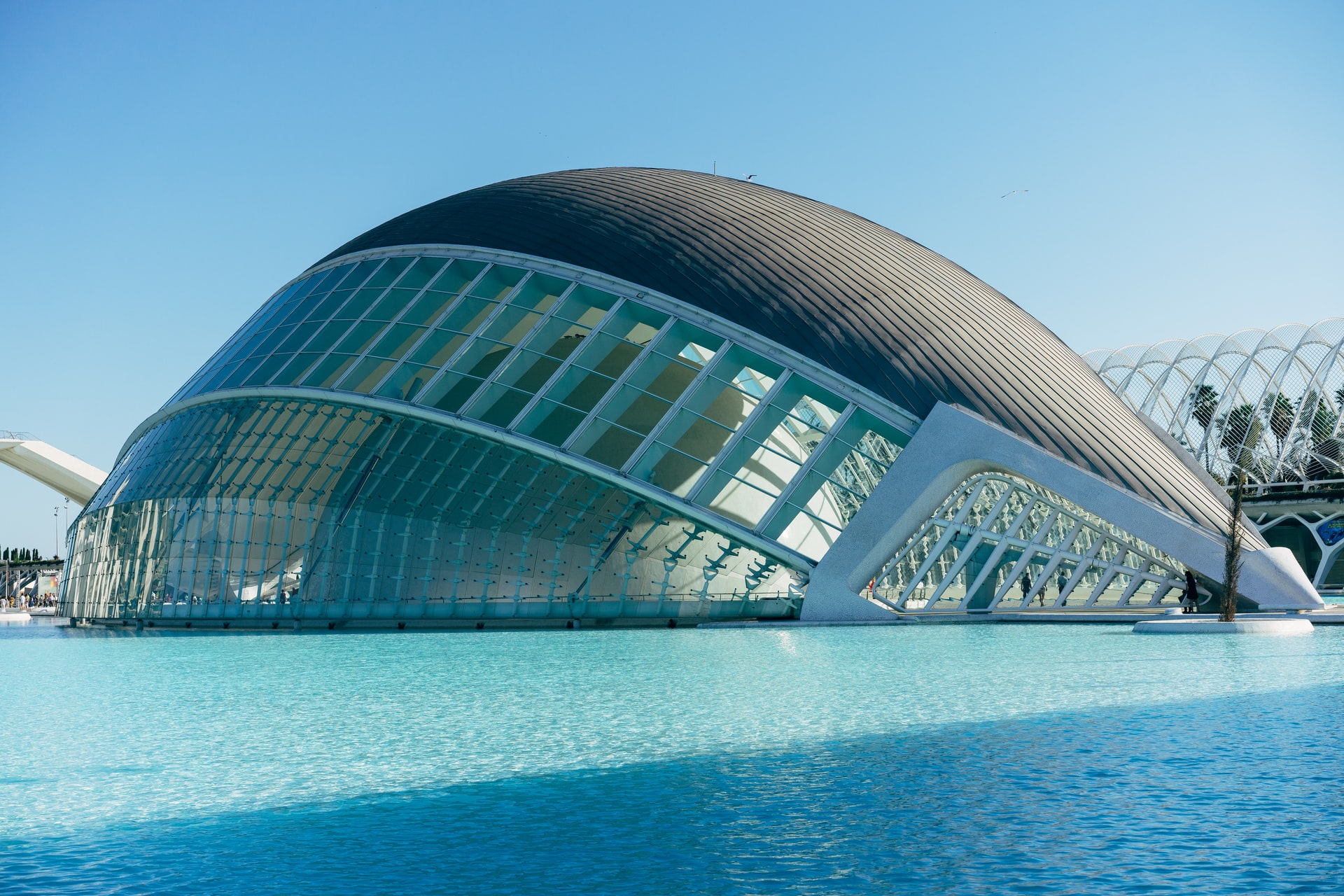 In Australia, futurist architecture is found everywhere, from the Sydney Tower to Queensland’s Q1 and the Shine Dome in Canberra, which highlights the futurist’s love of concrete and copper. Famous Australian futurist architects include John Andrews and Philip Cox, the latter of who is renowned for the iconic bio frame design of Melbourne’s AAMI Park.