The Edwardian/Federation era of Australian architecture was prevalent from 1890-1915 and refers to the ‘Federation of Australia’, which was created in 1901 when the Australian colonies collectively became the Commonwealth of Australia. The first house designed in this style was Carlen, Bellevue Hill and was the first Queen Anne style home in Australia. 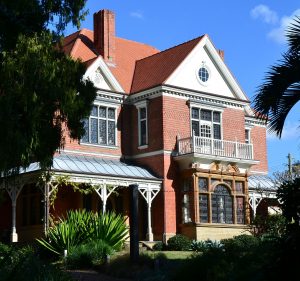 This style has links to Queen Anne and the Edwardian style of English architecture, but it also has significant influence from the arts and craft style. This style of housing was usually made out of brick or weatherboard, often had terracotta roofs, and usually featured ornate plaster ceilings. 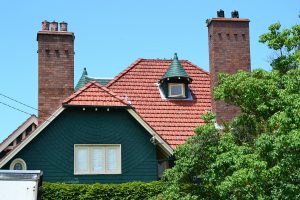 Hollowforth is a heritage-listed residence in Kurraba Point, Sydney. Designed by Edward Jeaffreson Jackson and built in 1893.

The Queen Anne style was first introduced in England by Richard Norman Shaw and was really a revival of England’s Elizabethan and Jacobean eras some 300 years prior. The architectural style also has notable influences from art nouveau and arts and craft styles of architecture. 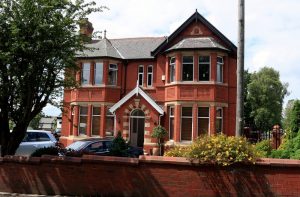 Some notable names of the era include Maurice Bingham Williams, who designed the Caerleon House. He was an influential exponent of this style. Other famous federation architects include Richard Gailey, Edward Jeaffreson Jackson, Beverley Ussher and Claude William Chambers.