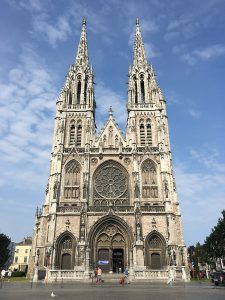 The defining feature of a Gothic structure is the pointed arch. This supersedes the Norman arch, which had a curved top. Other Gothic features include: flying buttresses (stone structures which help to support the main building); vaulted ribs; and stained glass windows. 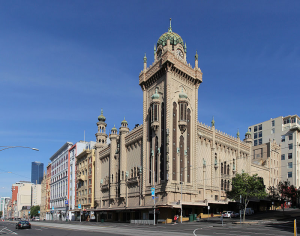 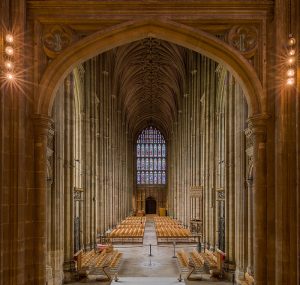